What’s missing in the standards landscape? - A view from CloudWATCH 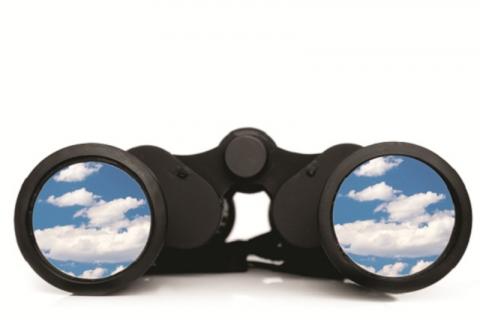 Based on the conclusions and recommendation included in the ETSI Cloud Standards Coordination Report, the NIST Cloud Standards Roadmap and other information collected and assessed with regard to the standards for cloud computing, CloudWATCH has recently drawn the following conclusions on potential gaps.

Development and adoption of a common vocabulary: this gap has been partially addressed with the recent publication of the ISO / IEC 17788, (Cloud computing – Overview and vocabulary) and of the ISO / IEC 17789 (Cloud Computing – Reference Architecture), and further improvement should be expected once other on-going effort, such as the ISO/IEC 19086 project on Cloud SLA, will be completed.

Governance, Risk and Compliance (GRC): there are several on-going efforts in the area of GRC, which include the development of mechanisms for assessing cloud service before their acquisition, for measuring the service performance, for SLA monitoring, for service orchestration. However, from the reluctance of a portion of potential cloud customers to embrace cloud service and from their feedback on the confusion around accountability, liability, compliance and security in the cloud, it appears that those on-going efforts to simplify the provider selection process and the governance and control of cloud programmes are not yet mature enough or at least the level of awareness about them is not satisfactory.

Application-specific data and metadata standards: According to NIST Cloud Standard Roadmap, confirmed by a consolation of the members of the CSA ISC: “application-specific data and metadata standards remain standardisation gaps in portability and interoperability”. For example, email and office productivity application data format standards and interfaces are required to achieve interoperability and portability for migrating from existing systems to cloud systems.