The role of cloud standards in achieving the Digital Single Market 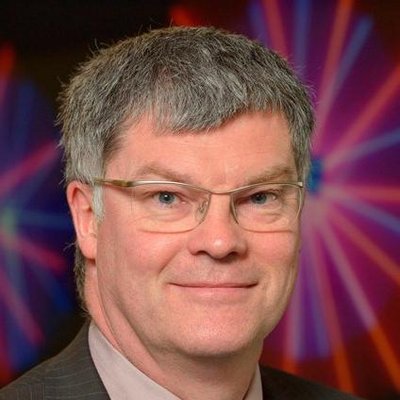 Until 2008, Pearse was the Assistant to the Director-General of DG INFSO (Information Society and Media). Before that, he was Deputy Head of the Unit responsible for monitoring and enforcing implementation of the EU regulatory framework in electronic communications, where he dealt amongst other things with spectrum authorisation and broadband access issues.

Pearse O’Donohue began his career in the Irish Department of Foreign Affairs, from which he was posted to the Permanent Representation of Ireland to the EU in Brussels. In 1991 he was appointed Assistant Director of the Brussels office of the Irish Business & Employers’ Confederation and in 1995 he joined the European Commission.